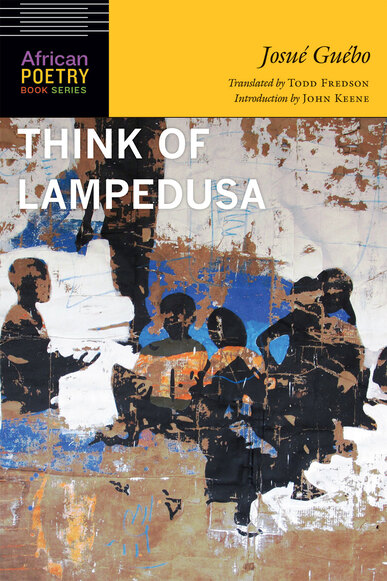 Defiantly elegant. It is elegy and evocation, a summoning of the dead as a chorus speaking to those who do not see, or do not care, to remind them of the consciousness of the Earth and of history's will to life, and the ordering of change... . The poet's hand is essential to our redemption.


I can't help but be moved by this large ambition of Josué Guébo, by his impossible task of bringing together poetics as different as those of Whitman and Mallarmé, by his huge desire to give a voice to those who cannot speak for themselves and also to find the secret of lyric utterance. 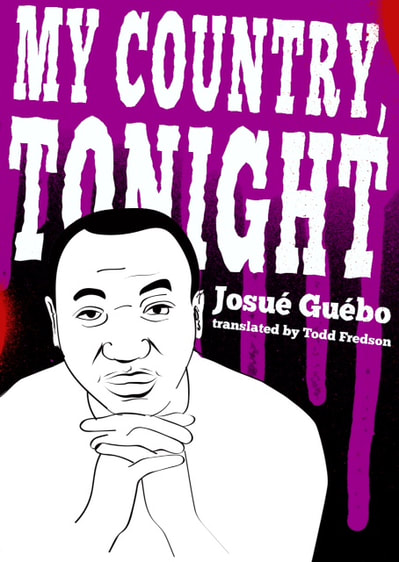 Josué Guébo's My country, tonight offers English-language readers their first  sustained encounter with one of the important contemporary poets of the Ivory Coast and Francophone Africa. Translated with superb nuance and verve by Todd Fredson, who also provides an insightful introduction to the collection, Guébo's poems present a stirring, condensed and often ironic vision of his country's long colonial and post-independence struggle for cultural, political and economic sovereignty, against the power-plays of the neoliberal West and global capitalism. Both lyric and polemic, My country, tonight, by "tear[ing] the names open for us," adds new depth to our post-colonial understanding of recent Ivorian history and enriches our appreciation of African poetry today.


An utterly moving poetry collection by Ivory Coast poet Josué Guébo, My Country, Tonight, translated by American poet Todd Fredson, embarks on erudite and crushing utterances— lyrics that are severed, that perplexingly and astoundingly grab sense with brevity. What I mean to say: these poems rest wholly on a gentle lyric gesture as well as its opposite, a single word tempo. They resist what is too sincere, and they puncture emotions’ lament with powerful lucidity—they pierce a colonial history that is “wearing its boreal red.” This poetry collection draws poignant conclusions about what atrocity looks like to its poets and writers. Fredson delves deeply into preserving and honoring the historical sites and sights, and the intensity of an anti-colonial speech, through his contemplative translation. 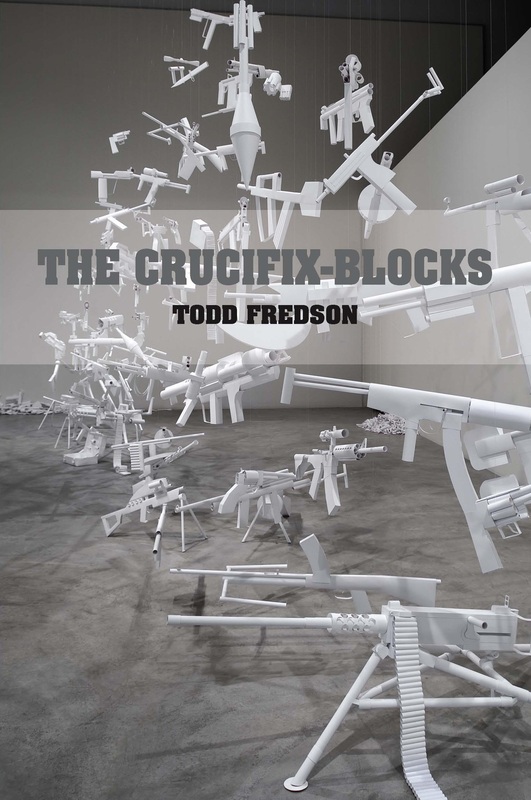 Todd Fredson's first collection of poems is a sometimes live run of cradle songs balanced with the falling catkin atmospheres of some of our more terrible vehicles of human salvation. I think of Rilke's pained-city, and Roethke's Far Field. What I celebrate here is the originality of this work and the simple fact that I cannot easily make it subordinate to other important first books of our period.


The poems in The Crucifix-Blocks, Todd Fredson's mysterious and beautiful debut, spring from that most authentic of impulses: deep feeling. But walking, as he does, at the union of cloud and consequence, he's written a book that affects the ear as much as it does the heart. In exploring the rewards of undertaking treacherous travels--both of body (through West Africa) and the mind (romantic and familial love)--it wants to center the self on a great continuum of meaning. It looks back, it looks forward, but most importantly, it looks out. This is a passionate, gorgeous and satisfying book.


Again and again, these meditations expose their quiet wisdoms with an admirable sleight-of-hand. Against the meditative flow of any given passage, unexpected and exquisitely honed images appear with the force of lightning strikes. The precise and surprising architectures of these poems help expose the heart's--and the mind's--inevitable emergencies. Todd Fredson brings a delicate, incisive, and lyrical social realism to American poetry, and with this single book has emerged as one of our most powerful younger voices.